A practitioner of medicine, dentistry or veterinary medicine shall not administer diacetylmorphine (heroin) to an animal or to a person… 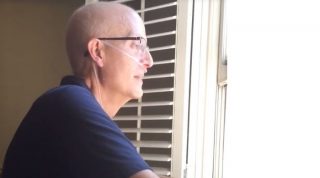 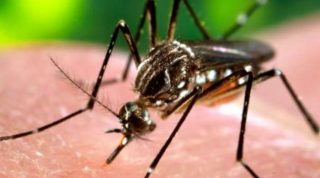 New research shows most Americans place importance on the protection of the ailing monarch butterfly.

Monarch butterflies produce four generations annually. The majority live only a few weeks, yet the 4th generation lives several months in order to finish their quest.