It’s easy for supporters of anti-gun polices to suggest that all law-abiding citizens be disarmed and for gun ownership to be restricted, because most of them haven’t grown up in high-crime areas where they live under the constant threat of being assaulted, raped, mugged or murdered on a daily basis.

Will Radiation Cause Everyone in America To Get Cancer? 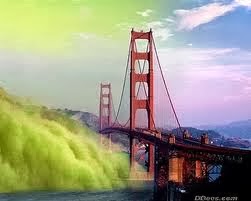 Recently someone brought to my attention an article that appeared in The New York Times titled “Why Everyone Seems to Have Cancer” by George Johnson, author of the book The Cancer Chronicles.

I am well aware that just because somebody (no matter what their ‘position’) says something to be true, does not mean it’s true.

Exceptions, however can be made if there is evidence that goes beyond their words… 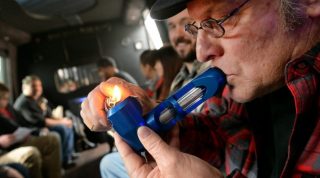 Last Wednesday, marijuana consumers in Colorado made history when they lined up outside of dispensaries to purchase the first legal recreational pot for sale in over 70 years… 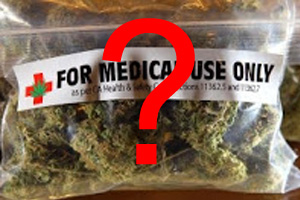 ALBANY — Joining a growing group of states that have loosened restrictions on marijuana, Gov. Andrew M. Cuomo of New York plans this week to announce an executive action that would allow limited use of the drug by those with serious illnesses, state officials say… 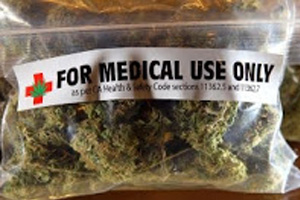