First: I entered activism through the lens of animal rights.

I believe that all sentient beings deserve the best treatment possible, while I also acknowledge that there is such a thing as the “food chain.” 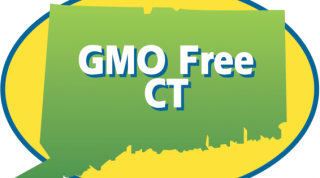 span>The people of the United States want to know when there are genetically modified ingredients in their food.

Not only do we want to know what we’re putting on the dinner table, we deserve to know – period… 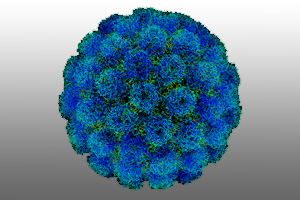 Recently the CDC hastily removed a page from their website which revealed that over 98 million Americans who received one or more doses of the polio vaccine within an 8-year span at a time when the vaccine was admittedly contaminated with a cancer-causing polyomavirus called SV40. 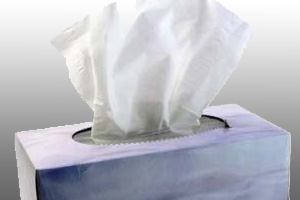 “Dress warm or you’ll catch a cold” said every parent that ever existed. While it’s partially true that the body’s optimal temperature… 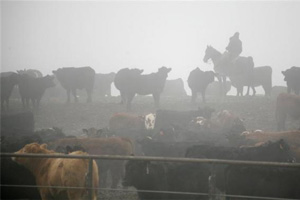 Herbalism, Not Big Pharma, is Oldest and Most Effective Medicine

While many pharmaceutical medications are disruptive to the overall functioning of the body, numerous herbs actually support the natural healing powers of our own bodies.